To get innovative medical technology into people's lives faster by becoming the best platform for life science go-to-market teams.

We work closely with a small group of medical technology and business leaders. We rely on these people to challenge our thinking and to help ensure we’re building MedScout the right way. 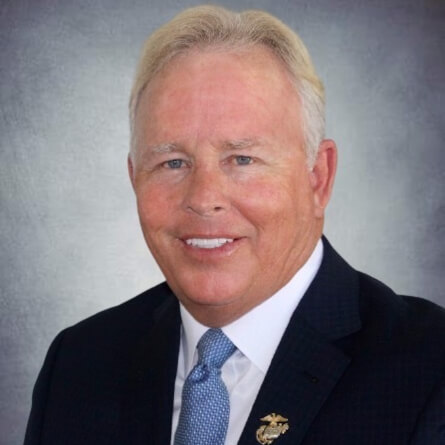 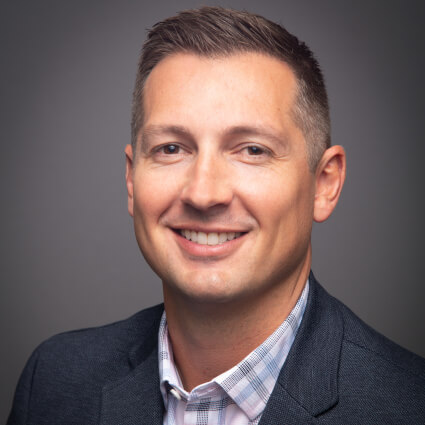 Scott Heinzelman is an accomplished medical device leader with nearly 20 years of experience in Sales and Marketing leadership roles. During his career, Scott has served as the U.S. Vice President of Sales with Orthofix Spine, held several Global Marketing, U.S. Marketing and Sales Management positions with Covidien Vascular, and he began his career in sales with Johnson & Johnson. Scott is currently the Global Head of Commercial Excellence with Abbott Structural Heart. 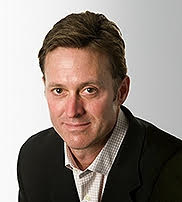 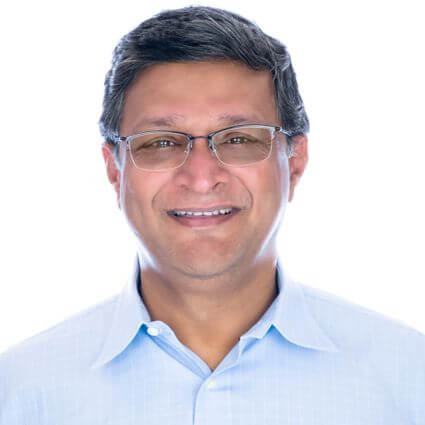 Venu Shamapant is a co-founder of LiveOak Venture Partners and has been investing in early-stage Texas-based companies and entrepreneurs since 1999. Prior to founding LiveOak, Venu was a General Partner at Austin Ventures where he invested in companies producing more than $1.5B in enterprise values to date. 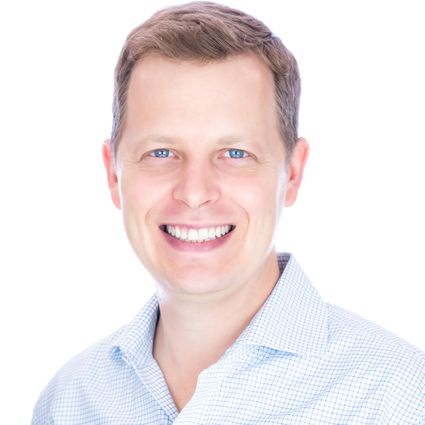 Mike is a Principal at LiveOak and has been investing in high-growth businesses for more than a decade. Prior to joining LiveOak, Mike was a Principal with Blue Heron Capital, where he invested in early & growth-stage companies in healthcare. Earlier in his career, Mike was with the Healthcare group at Harris Williams, a sell-side M&A advisory firm. 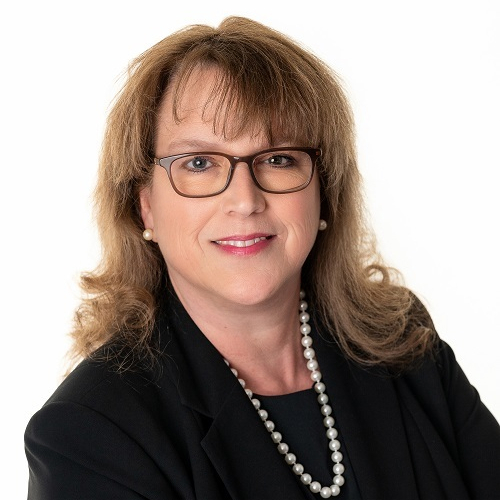 Lisa is an accomplished sales and marketing executive with 40 years of experience in the medical device, biotech, and diagnostics industries. Lisa’s experience ranges from small start-ups to Fortune 100 corporations, where she has a successful track record of uniquely positioning companies and offerings in competitive markets. Lisa is currently CEO of Bichsel Medical Marketing Group. 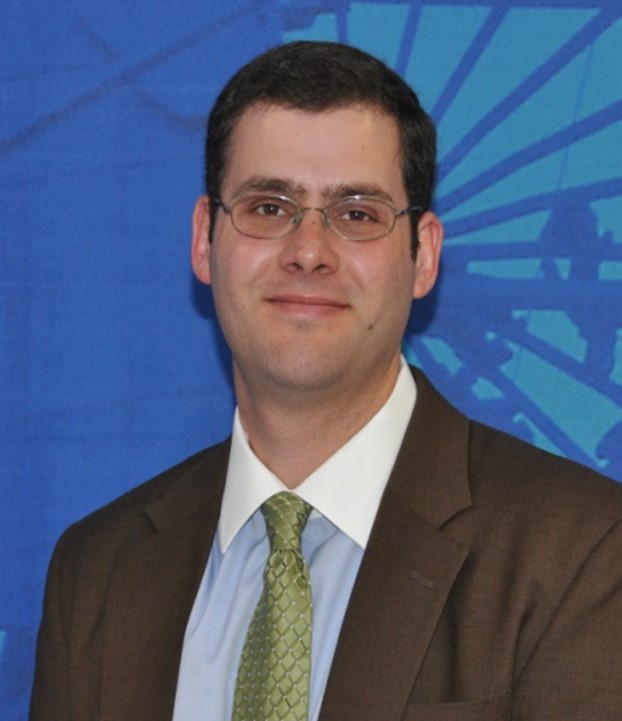 Prior to MedScout, Casey was an intelligence analyst in the Marine Corps, Lead cybersecurity analyst for AT&T’s government-focused MTIPS solution, and Director of the Security Operations Center in direct support of AT&T’s Managed Threat Detection & Response service offering. At MedScout, Casey has enjoyed applying his tactical background and passion for innovation to empower sales and marketing teams. Casey earned his Bachelor’s degree in Computer Science and enjoys the outdoors, wake surfing, road trips, and spending time with family.

Born in Tyler, Texas, and raised a Longhorn fan, Skylar got down to Austin as quickly as he could. At the tail-end of earning a degree in Finance from UT Austin, he decided to follow a rugby buddy and fill some extra time by working part-time at a small startup called SpareFoot (now Storable). He immediately fell in love with the pace and challenges of the startup world and spent close to 4.5 years learning from Chuck, Mario, and all of his other incredible leaders and peers. After a brief stop at a seed-stage facial recognition company (Waldo Photos), he decided to learn about B2B software and cybersecurity by joining a later-stage startup called AlienVault. A year and a half later, AT&T agreed to purchase AlienVault and create AT&T Cybersecurity, a newly formalized division within AT&T Business.

Over the next two years, he and Casey worked together to re-launch a managed security service that ultimately became the centerpiece of the division’s strategy. They managed to 5x the customer count and 15x the revenue run rate, spending long days and nights collaborating along the way. So, when Casey asked if he’d be interested in helping out with a “side project”, it was an easy yes.

We started this company after validating that there was a giant gap in the market. No one was designing with the needs of the sales rep at growth-stage companies truly top of mind. We could use Casey’s background in data analysis and intelligence in combination with Skylar’s experience in product development to build a better platform for people like Casey Shattuck Sr.

After moving to another start-up, Casey Sr. wanted to arm his new commercialization team with market intelligence to guide their rep placement and sales efforts. But, facing budget constraints, he couldn’t bring in any of the legacy vendors. 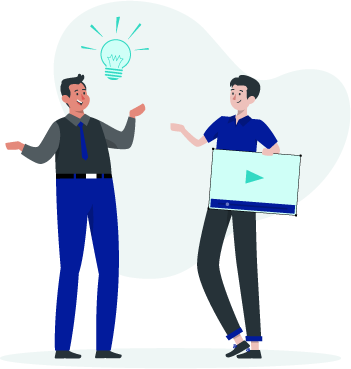 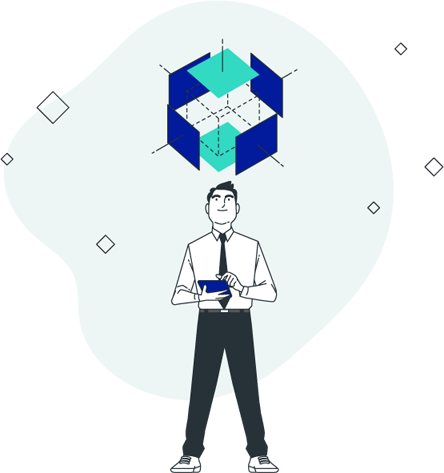 Casey Jr. gets to work. Using open-source tools, he pieces together the first version of the platform during his nights and weekends. Ultimately, he’s able to help his Dad (and several other companies) identify new opportunities and drive territory growth.

After working together throughout 2019 and 2020 to launch and scale the Managed Threat Detection and Response offering at AT&T, Casey recruits Skylar. Building on the learnings from the prototype customers (and lots of user research interviews), we spec out the first version of MedScout and start building + fundraising. 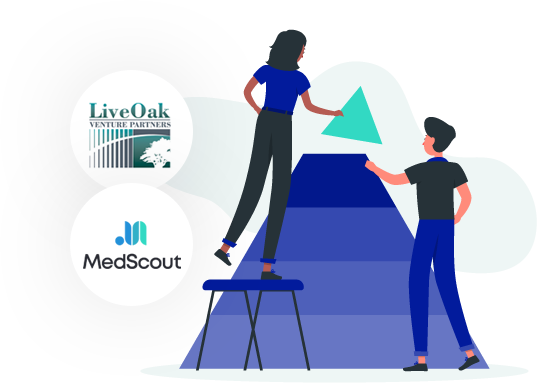 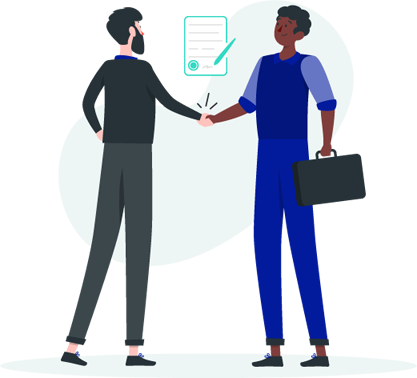 After working with us to develop the new platform, one of our design partners decides to trust us to enable their large field team with our v1. We made the decision to fully take the plunge and start the entrepreneurial journey.

With relentless focus, we feel we can make a small dent in the universe by ensuring physicians and medical centers have access to the medical technology that can create a positive impact on their patient populations.

We use a small set of guiding principles to make decisions and hold each other accountable.

We keep our commitments to our customers, partners, and each other. We listen attentively, speak candidly, and treat others respectfully. We strive to demonstrate empathy, inclusion, and intellectual honesty.

Hire And Develop The Best

Good players like playing on good teams. Borrowing from Amazon, we look to raise the bar with every hire and promotion. We work hard to identify and develop high potential.

A core tenet of Marine Intelligence. We learn continuously and have the humility to quickly recognize when our current assumptions are wrong so that we can readjust accordingly.

Effort On Our Inputs

We prepare diligently, “leave it all on the field”, and then move on quickly. A focus on good habits and work ethic, not individual outcomes, ultimately creates a winning culture and a successful company.

The only sure path to continuous improvement is a hypothesis-driven approach with a bias for speed of experimentation.